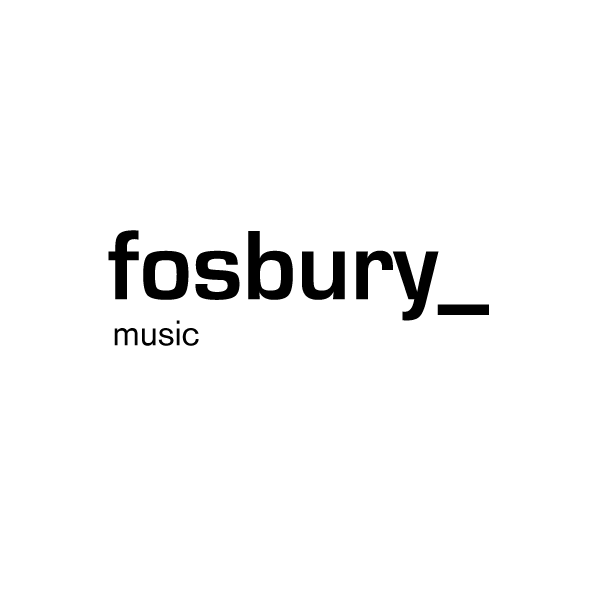 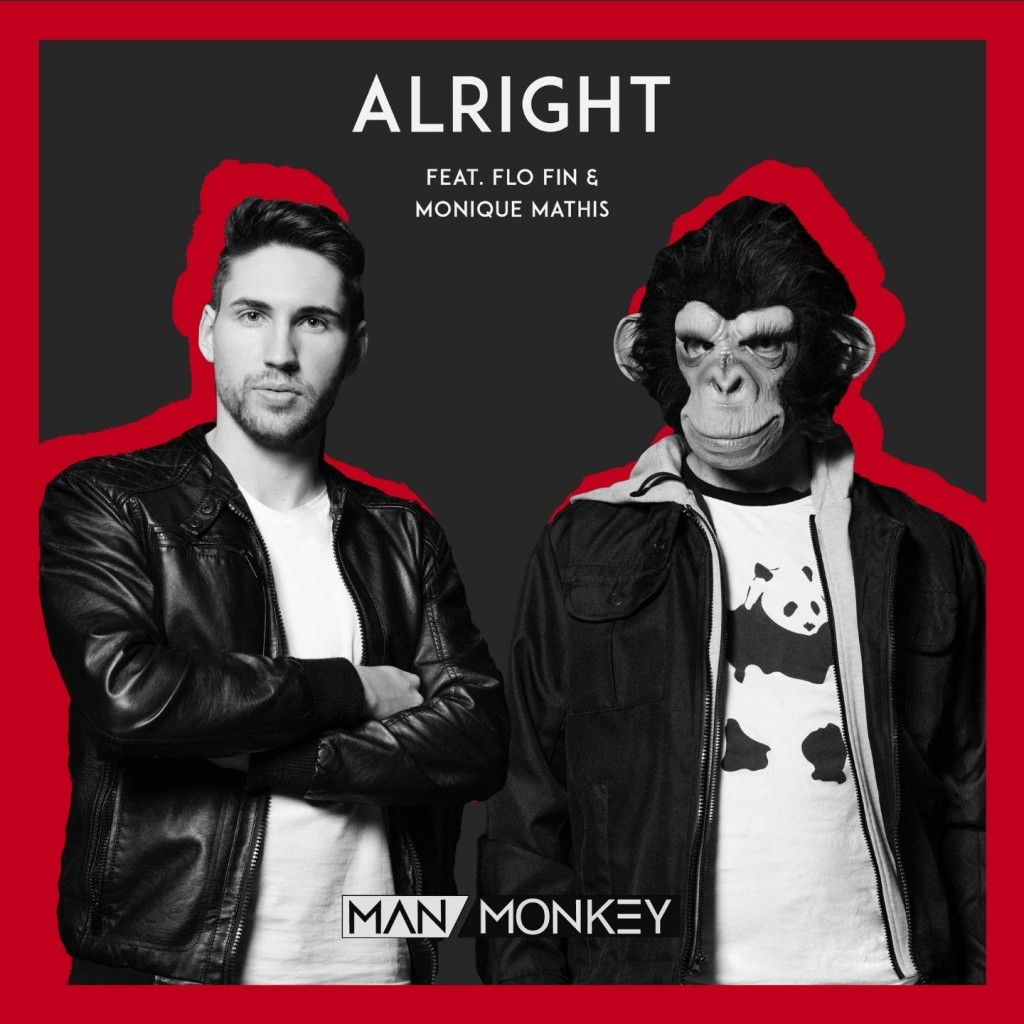 After 2 years and over 800.000 streams on Spotify, Man vs Monkey is back! But “Alright” isn’t just a release like any other. It marks the beginning of a new chapter: the first single of the duo’s upcoming album “Monkey Moment”. The song’s story revolves around a topic that many are familiar with: Separating from a loved one to go a different path – only to find out you’re still tied after all.

The story is recorded as a male-female duet of two up-and-coming artists: Flo Fin, whose fragile yet expressive voice perfectly blends in with Monique Mathis’. Musically, the song starts out rather dark and melancholic but builds up to be more and more energetic. As the song progresses the vocalists show all their skills making the song end on a high note, literally. But enough talking – listen to “Alright” yourself!

WHAT HAPPENED SO FAR

Their first track “DGAF*” hit Spotify with 400.000 plays so far, peaked at No. 10 of the Austrian iTunes Pop Charts and gained No. 7 at the international Spotify SubmitHub.com Electronic charts. Furthermore, the song received over 500 radio airplays in 4 different countries and opened up collaborations with well-known artists in the near future. “Too rare to die”, Man vs Monkeys second track reached over 200.000 plays on Spotify. Most of the listeners of this track are from the West Coast of the USA. “Lyrically consistant”, says Funky Monkey with a smile. In 2020 Man vs Monkey wrote and produced some tracks for the debut album „Facetten“ by Austrian shooting star Emma-Mo. The single „Alle Dinge“ is heavily rotating on Austrias biggest radio station Hitradio Ö3. 2021 and 2022 they produced some tunes for Gloria Chloé and prepared their songs for their upcoming 2023 album release.

WHAT OTHERS SAY ABOUT MAN VS MONKEY

Grammy nominated producer Ill Factor (Sia, Kygo, Justin Timberlake,…), says about „DGAF*“: „Great vocal line, […] great drop, all around great stuff – I am really curious to hear more!“. US-blogger Lefuturewave writes: “…DGAF* is a real masterpiece. I adore the catchy vibes, the chorus will stick in your mind…Without any doubt I can say that DGAF* is a smashing hit, you will love it,…”. And LA-based music blogger LAonLock states: “This song is just fun. Sure it´s about cheating and remorse, but the video and lyrics provide insta-revenge and in a perfect world, all would-be broken hearts would be dealt with so easily.”

Don´t you feel the monkey inside?

It was a crazy “Hangover”- like night out in the city of Vienna. Strolling through bars and clubs, Dan and his friends had lots of fun playing around with a monkey mask and learning a little too much about the dark side of life that night. The friends and musicians decided to let this night be the starting point of a new era: Man vs Monkey was born.

The Austrian songwriters, producers and DJ duo who have their roots in Pop and Alternative Rock with over 200 songs written, are now building the bridge between the genres of pop and dance, letting their roots influence their new style. Organic “real” instruments are added to the electronic sound of Daniel Logar (aka Dan the Man) and Funky Monkey to give their music its emotional base. Lyrically, their songs revolve around the classic black and white theme of Dr. Jekyll and Mr. Hyde. They play with the both sides of mankind – the bright and lively, as well as the dark and sinister one. Man vs Monkey ironically put those in the stocks who behave conceited and consider themselves superior. The monkey mask underlines their story visually and shows that ultimately, there is a crazy monkey waiting to be unchained inside everyone of us.